The National Theatre Live broadcast of War Horse will return to cinemas around the UK and Ireland for the first time since its original live broadcast in 2014 from the New London Theatre in London’s West End. Although cinemas remain closed until 2 December in England, select cinemas in other parts of the UK are currently screening War Horse. War Horse will be released to cinemas internationally for a limited time from 24 February 2021. We hope to reschedule as many screenings as possible during the second half of December.

To find your nearest cinema and for further information on available titles, go to www.ntlive.com 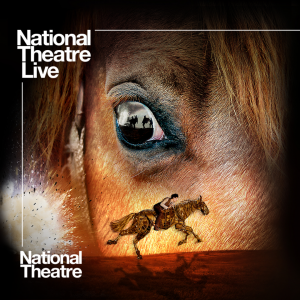