John Tams’ work has spanned five decades in every performance medium. He is a recognised authority on vernacular music and a seven-times winner of the BBC Radio 2 Folk Awards. Theatre includes work at the Old Vic, the RSC, Shakespeare’s Globe, Sheffield Crucible, Birmingham Rep, West Yorkshire Playhouse, Joint Stock, Chichester Festival Theatre and 7:84. At the National Theatre he has worked as actor and musical director/composer on over 30 productions including The Mysteries, Lark Rise to Candleford and Glengarry Glen Ross, and many of which transferred to the West End or toured. He played Rifleman Daniel Hagman in the TV series Sharpe, for which he was script associate, co-writing
the score. For radio he was executive music director of the Radio Ballads winning Gold at the Sony Radio Academy Awards. He worked with Steven Spielberg on the film of War Horse. His and Sally Tams’ adaptation of the book tours regularly as a ‘concert’ reading with author Michael Morpurgo, inspired by a BBC Radio 2 version of War Horse which he directed, featuring Timothy Spall, Brenda Blethyn and Bob Hoskins. He has made over 80 albums – most recently A Garland For Joey – The War Horse Songbook with Bob Fox – and continues to tour festivals and concert stages. He holds an Honorary Doctorate from Sheffield Hallam University and Doctor of Letters at the University of Derby.
John is privileged to be a part of a team for over more than a decade that has played to upwards of 8 million people, nationally, internationally and globally, commemorating the sacrifice of war and celebrating the hope of peace.”
johntams.co.uk 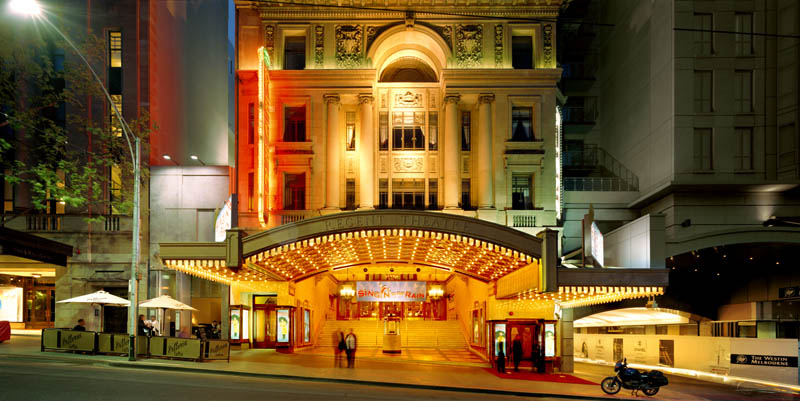 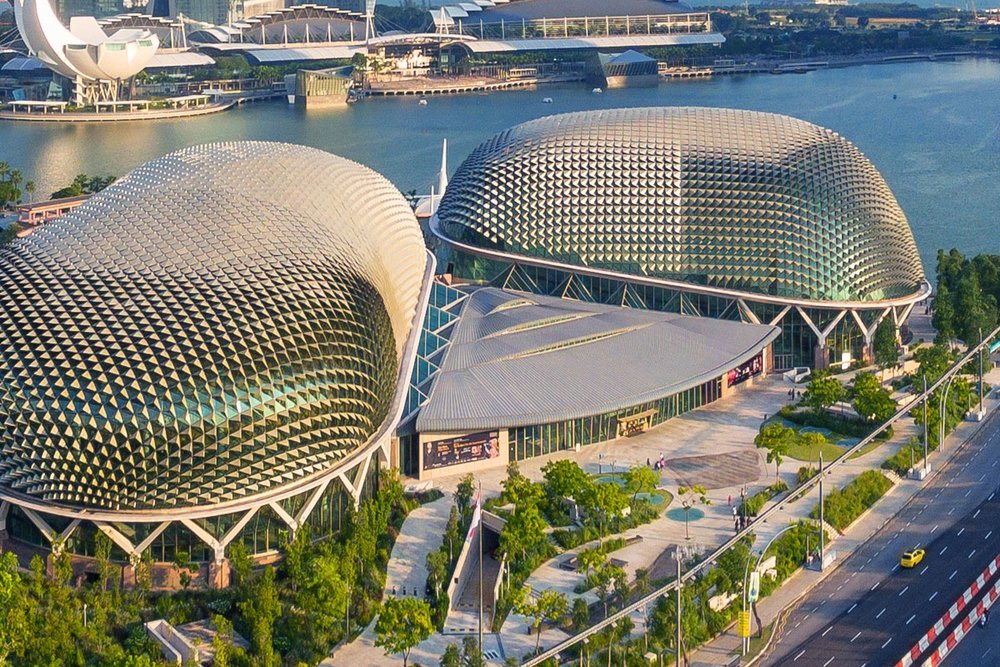