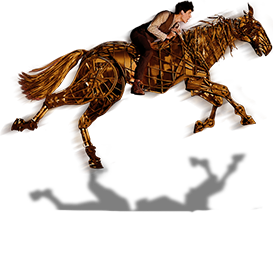 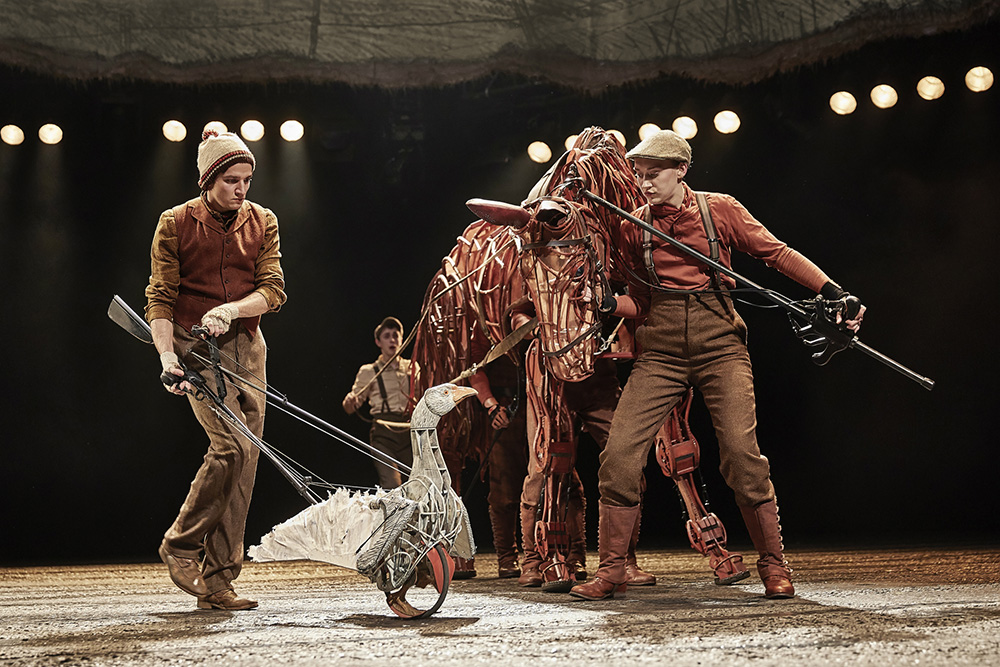 Due to the global situation with COVID-19, War Horse is currently not being performed on stages. But as Michael Morpurgo once said, “Wherever my story takes me, however dark and difficult...I know the sun will rise in the morning, that there is a light at the end of every tunnel.”

The National Theatre’s internationally acclaimed production of War Horse has been seen by over 8 million people in 11 countries, an unforgettable theatrical event which takes audiences on an extraordinary journey from the fields of rural Devon to the trenches of First World War France.

At the outbreak of World War One, Joey, young Albert’s beloved horse, is sold to the Cavalry and shipped to France. He’s soon caught up in enemy fire, and fate takes him on an extraordinary journey, serving on both sides before finding himself alone in no man’s land. Albert, who remained on his parents’ Devon farm, cannot forget Joey. Though still not old enough to enlist he embarks on a treacherous mission to find him and bring him home. 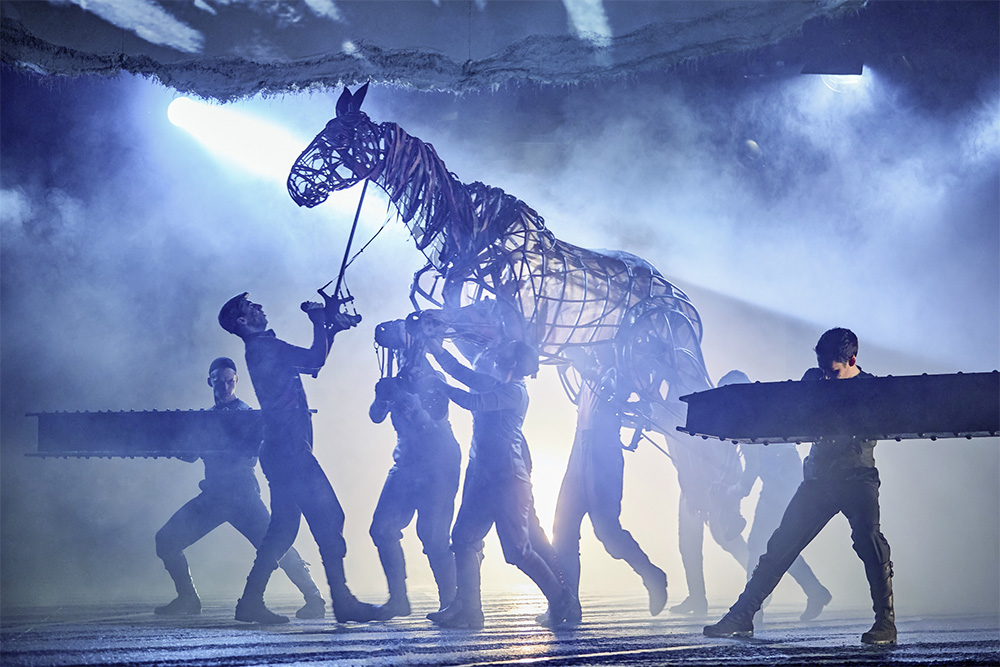